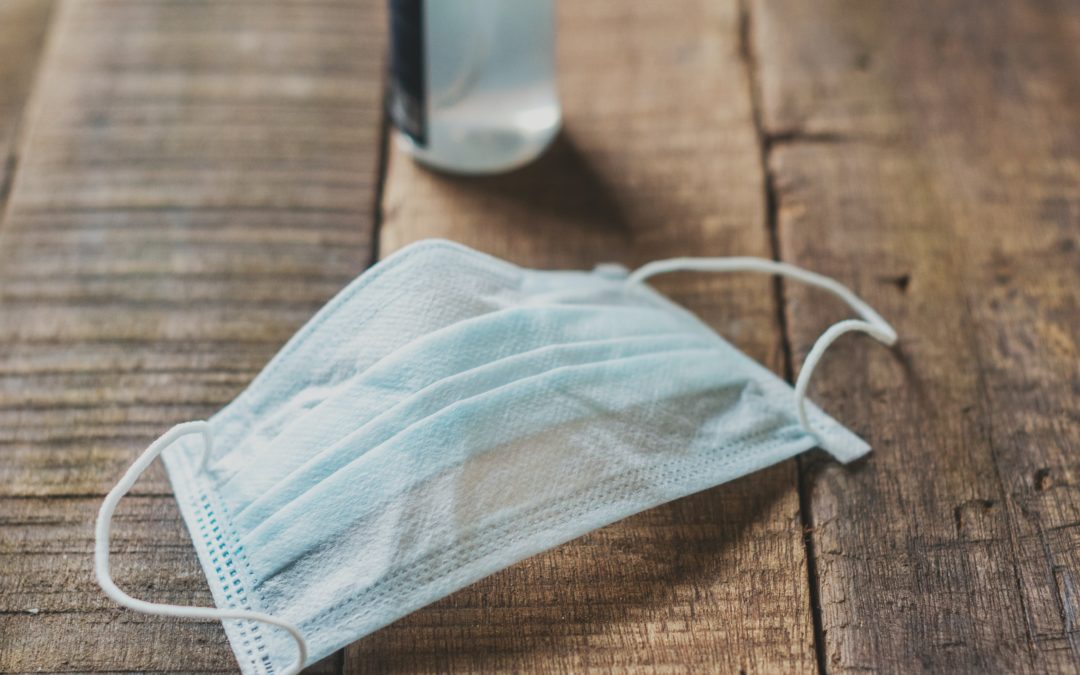 The Week on Wall Street 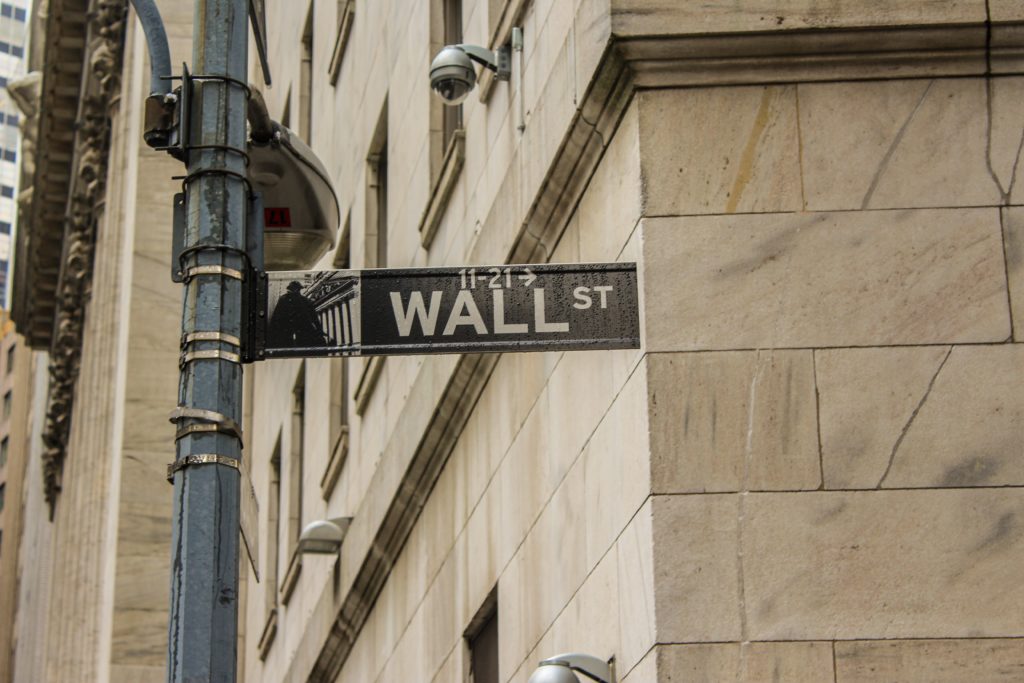 The market grappled all week with worries over rising COVID-19 cases and the economic restrictions that followed. Nevertheless, there were moments of optimism- such as the starting of vaccinations in the U.K.- that drove markets to record highs.
But gains could not be sustained as an agreement on a fiscal stimulus bill remained elusive and daily news regarding COVID-19 cases undermined investor sentiment.
Markets were also challenged by having to absorb a number of new and secondary stock offerings last week, including two high-profile technology IPOs. The Energy sector continued its strong run, while small and mid-cap stocks posted another week of positive performance 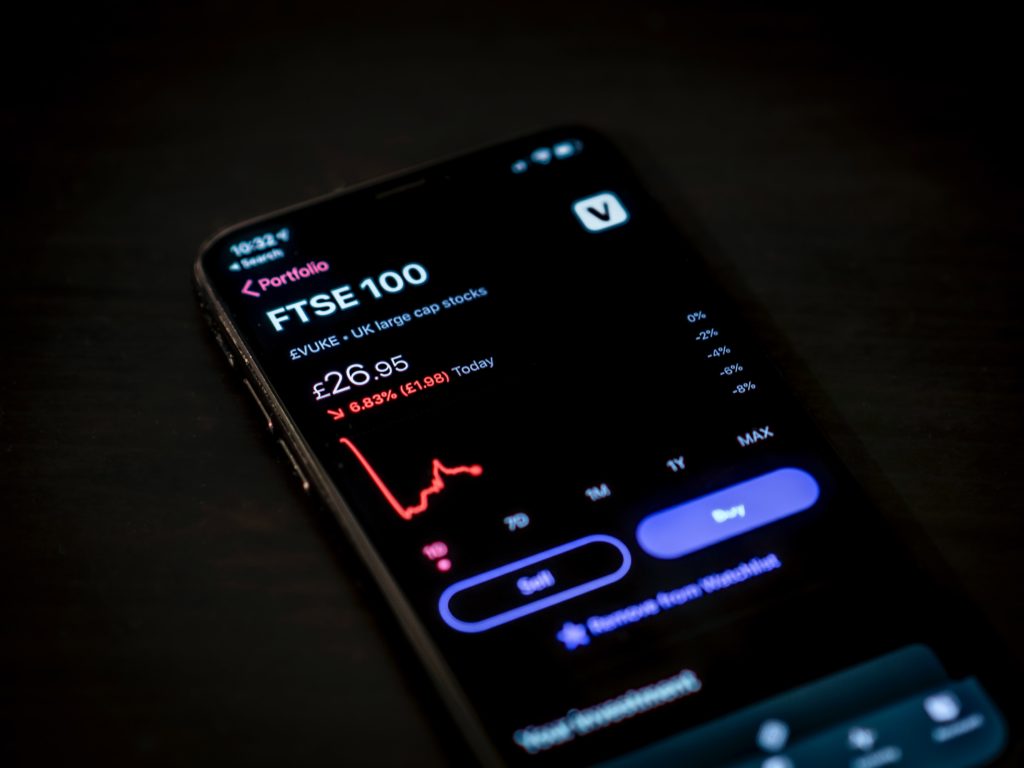 The prospects of an agreement to manage Britain’s exit from the European Union by year end dimmed as the two parties failed to narrow their differences in a meeting held last week.
Though primarily a European issue, a no-deal Brexit may hold consequences for U.S. businesses and investors. The failure to reach an agreement has the potential to disrupt an already fragile supply chain and cause issues in the financial markets. A supply chain disruption may weaken European economies (e.g., Germany) that are important to American companies. Another consequence may be a stronger U.S. dollar, which would make American exports more expensive and less competitive.
Little time remains in striking an agreement since the prevailing framework ends December 31, 2020.
Read our full weekly breakdown by visiting the link here